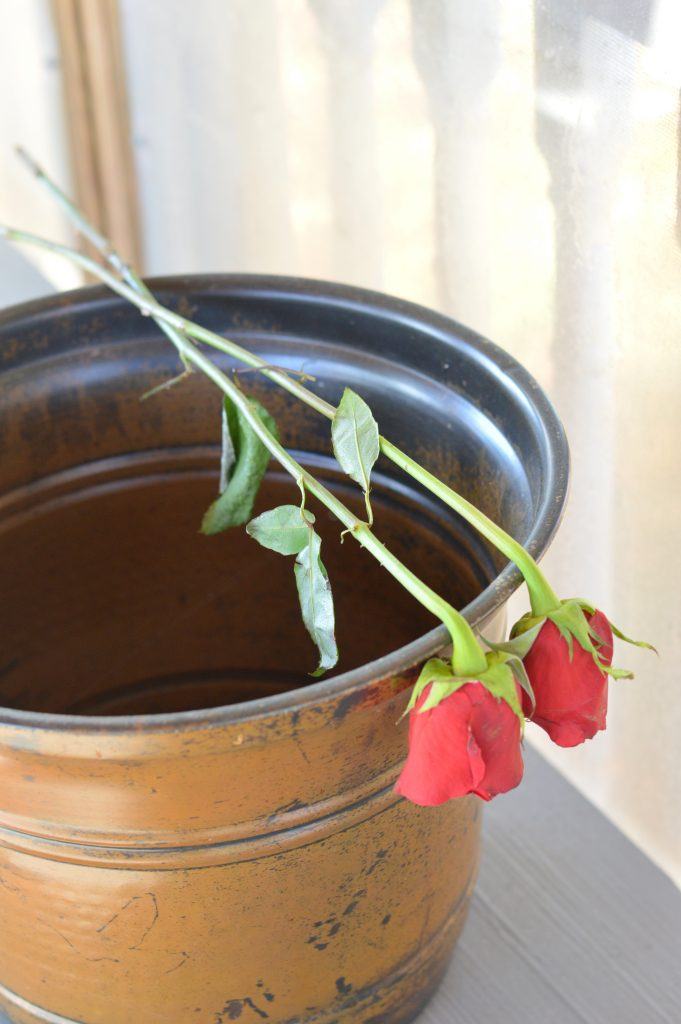 A Visit From Padre Pio:

The Story of Joe and Marge Spada

In 1975, Marge Spada’s husband, Joe, was hospitalized with terminal cancer. Up to this time, Marge had never heard of Padre Pio. Then a friend gave her a book for Joe to read on the life of Padre Pio, the Capuchin priest who bore the stigmata, the crucifixion wounds of Christ.

Joe read the book. He was so impressed that he began to pray to Padre Pio. Then unexpected things began to happen!

On several occasions, when Joe’s nurses came into his room, they were overcome by the beautiful aroma of fresh flowers, but couldn’t understand where the aroma was coming from – there were no flowers in the room! 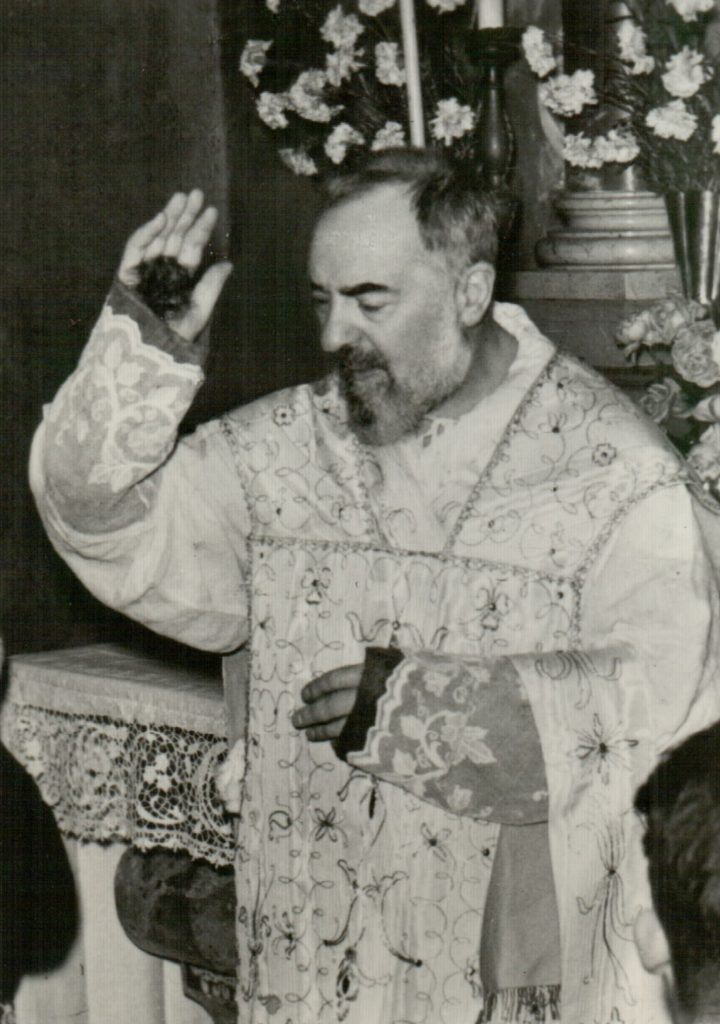 Joe told Marge frequently, Padre Pio would walk up and down the halls of the hospital with him!

On one particular night, Marge arrived at the hospital. As she sat down beside Joe, he said, “Marge, Padre Pio was here just a short time ago, and he was sitting where you are sitting.”

As Joe was telling Marge of Padre Pio’s visit, her eyes fell on a handkerchief that she did not recognize. As she reached for it, Joe said, “That’s Padre Pio’s handkerchief. He put it there on the stand just before he left.”

Padre Pio made many visits to Joe at the hospital, by aroma and through bilocation. Joe was not healed of cancer – but his last days were peaceful, living proof of Padre Pio’s promise to be with those who pray to him or call upon him for assistance. 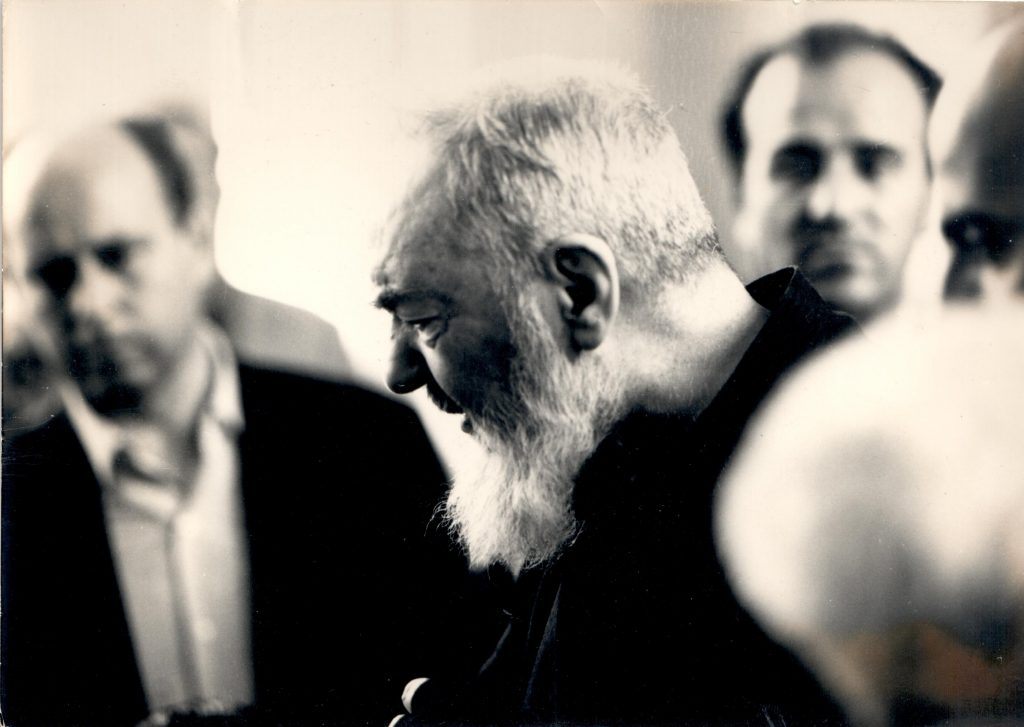 On Joe’s tombstone, Marge had carved, “Joe had a vision of Padre Pio.”

Marge’s love for Padre Pio and her desire to share him with everyone is why she founded The Padre Pio Foundation of America.

To this day, Marge feels the presence of Padre Pio through the gift of perfume, and she knows that he is with her in her prayers.

(Marge Spada went to her eternal home on Christmas Eve, 2011.  Her last days continued to be filled with spreading devotion to Padre Pio at the hospital.  She was a wonderful woman with so much energy and love for Padre Pio.  Her phone calls and visits to the PPFOA are very much missed.  Padre Pio said, “I will wait outside the gates of Heaven until all of my spiritual children are inside.” Surely, he was waiting there with a warm embrace for Marge along with her husband Joe. Rest in Peace Marge.)